Kalayla by Jeannie Nicholas is a fiction novel that displays three generations of women.

Lena was a 72 years old woman in 1999-2000. She continues to bear the guilt of poor training that she gave to her children when they were growing up. She was first bedevilled by her unhappy marriage to her husband, her wayward sons, two of which died in the Vietnam war as American soldiers.

She had grown to be a lonely, unhappy woman until she met Maureen, a young widow and her daughter Kalayla.

Maureen was an Irish woman married to a black man, which probably led to her being rejected after the death of her husband. She is now entirely on her own, struggling to take care of her daughter by working long hours while Kalayla ventured the street.

The book centers mostly on the life of the lead character, Kalayla. At her young age, she’s already independent and strong willed. She’s quite a handful with a bit of nasty attitude.

Being a charming young girl, makes Lena take an interest in her. She was further encouraged not to allow Kalayla on her own when she remembered the mistakes she made with her husband when her boys were growing up. Lena wants to help shape her life while something can still be done for her. This brings the three women together, and they bond like a family over the space of a year and a half

The book is very inspiring and it shows different lifestyles of people and how they successfully coped despite all the obstacles.

I highly recommend this book to all genres of readers. 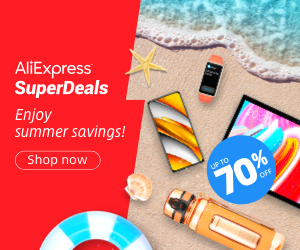